12: Big Media - Knuckle Under Or Revolt? 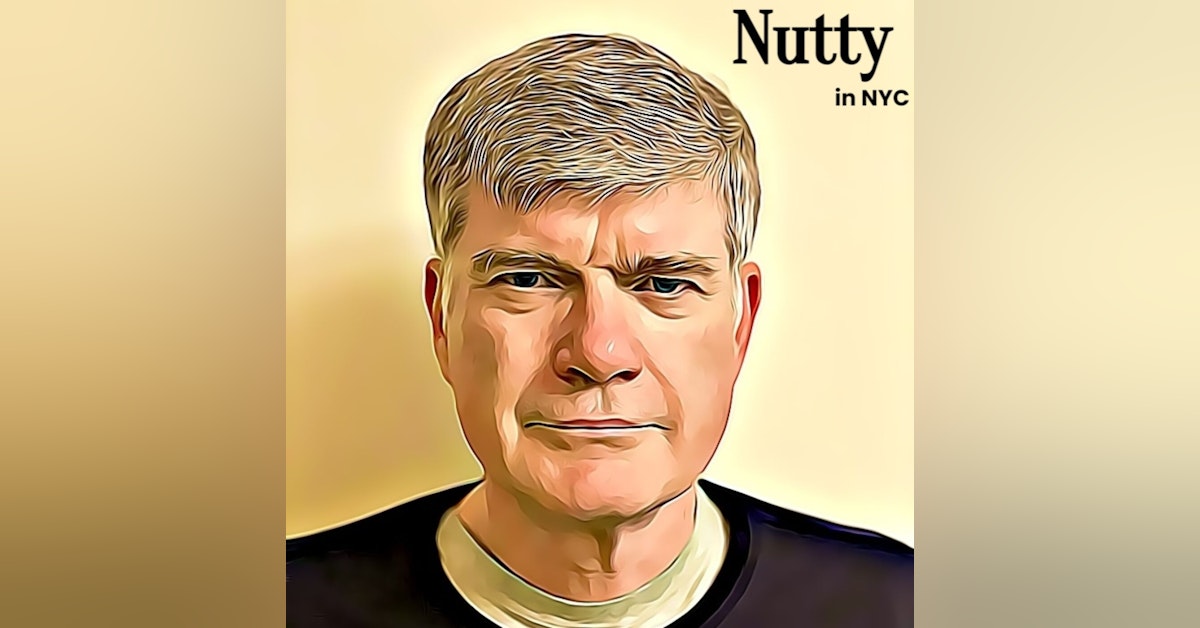 Yesterday, Twitter suspended the accounts of several high-profile journalists. In Twitter’s understaffed and diminished state, no immediate reason was given for the actions.

Apparently, Twitter’s decision relates to the journalists reporting on the suspension of a Twitter account named ElonJet, which tracked the movements of Elon Musk’s private plane. It seems Mr. Musk believes that tracking the movement of his jet put both him and members of his family at risk and, in his view, constitutes doxxing.

For those unfamiliar with the term, doxxing is “the action or process of searching for and publishing private or identifying information about a particular individual on the internet, typically with malicious intent.”

Whether that is a fair description of the jet tracking Twitter account, which uses publicly available information, is certainly something open to debate. Much as I’m loathe to agree with Mr. Musk, I think the publication of real-time tracking information is a security threat.

That said, it seems Twitter, at the direction of Mr. Musk, has opted to suspend journalists who have reported in a critical way on the controversy. For a champion of anything-goes, unregulated freedom of speech, Mr. Musk is proving to have diaphanously thin skin. It seems Mr. Musk believes freedom of speech only applies to reporting, which is congruent with his views.

With this controversy, major media companies now have a decision to make. Do they continue encouraging their employees to post content on a platform whose owner can best be described as erratically inconsistent? Or withdrawing from the platform, cutting off access to a large audience, estimated at 237 million active users. Remaining, however, amounts to knuckling under to Mr. Musk, kissing his ring, and being subjected to more arbitrary content and account management decisions.

Looking at the decision from another angle, however, reveals that Mr. Musk is not the sole owner of the whip. Twitter thrives on the publication, participation, and availability of journalists on its platform. Withdrawal by a major media company from the service would diminish its power and relevance. Withdrawal by multiple companies would be devastating.

There are alternatives that make sense. I’d suggest that the major media companies should opt to establish a more formal presence on the decentralized Mastodon network. Why? Well, no one individual owns the platform, and each media company can create its own server or instance that can be controlled and regulated at minimal cost. As each media company migrates to Mastodon, thoughtful consumers of social media will follow, leaving Twitter an empty wasteland of aggrieved Elon Musk fanboys.

So what say you, CNN, New York Times, Washington Post, ABC, CBS, NBC, BBC? Is it time to shut the door on an once valuable service now run by a narcissistic egomaniac or are you going to continue to knuckle under?

I’m Martin Nutty, and you’ve been listening to Nutty In NYC