Is Alaska The Way Forward? 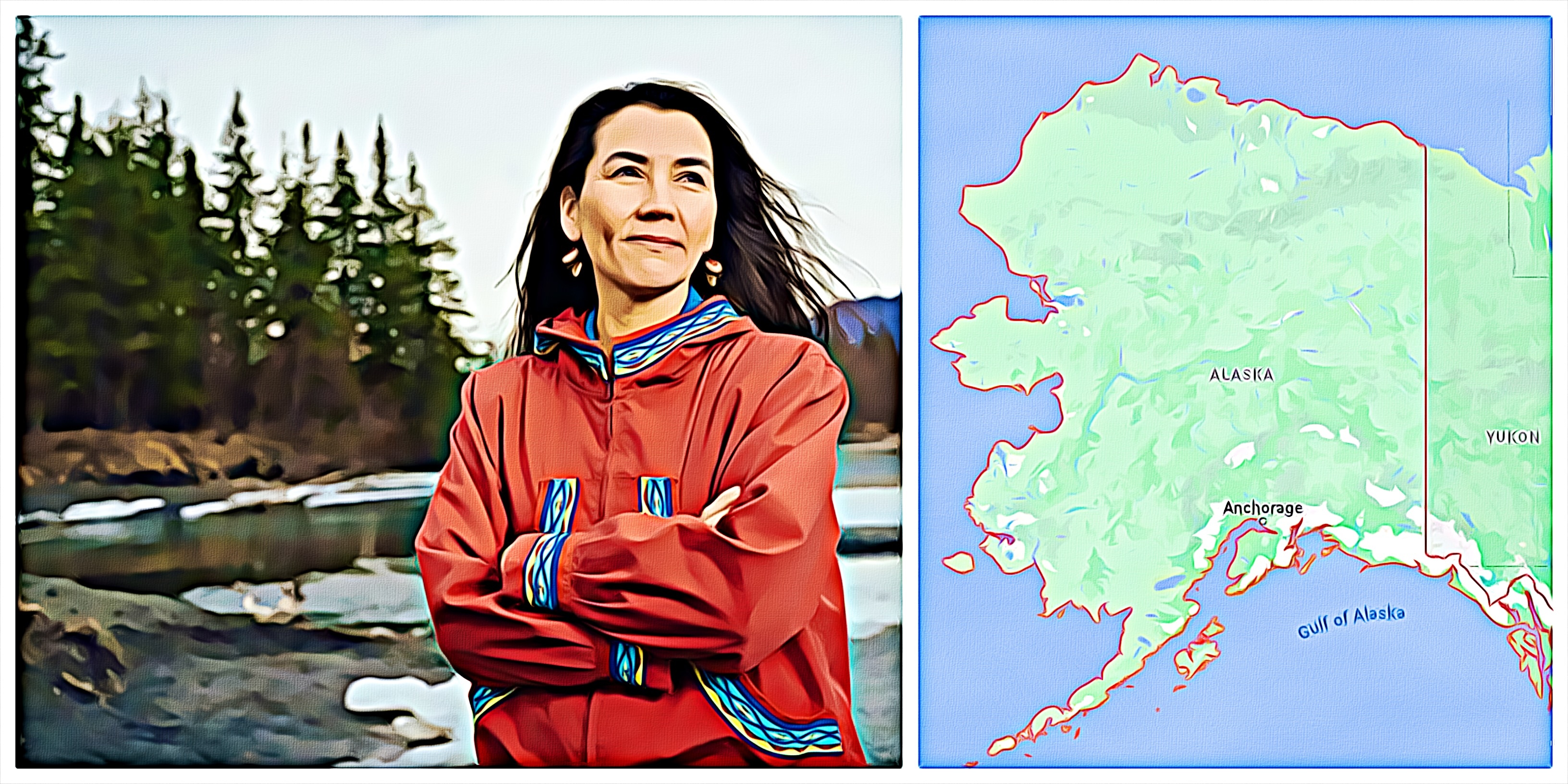 Many in the mainstream media consider Mary Peltola’s election to Alaska’s At Large congressional seat to be an upset. I believe, that when American voters are given better elections, weak and divisive candidates like Sarah Plain will be rejected as happened this past week.

How the Alaska Vote Went Down — The Primary

Mary Peltola, is not a name many in the Lower 48 recognized until this week when Alaska’s choice to implement both open primaries and ranked choice voting (RCV) created a space for less polarizing and more pragmatic candidates. While Peltola had only finished 4th in Alaska’s open primary with a little over 10% of the vote, that gave her enough time and space to campaign and present herself as a better alternative to the 3 candidates who finished ahead of her —  Alaska advances the top 4 candidates to the General Election regardless of party.

Independent, Al Gross, dropped out before the Aug 16 general election and threw his support to Peltola and 5th place finisher Tara Sweeney. However, Alaska’s election law precluded the advancement of Sweeney to the general election as Gross had not withdrawn early enough. That left Peltola with 2 Republican rivals — Palin and Nick Begich

How the Alaska Vote Went Down — The General Election

It’s unclear exactly how Peltola’s efforts worked, but by election day on Aug 14, she topped the poll against her two GOP rivals with a total 39.7% of the vote. Palin lay in second with 30.9% of the vote. With none of the candidates having achieved a 50% plurality of the vote, 3rd place Begich was eliminated and his 27.8% share of the total vote was evaluated for 2nd preference choices. Of Begich’s approximately 54k votes, 27k / 50% went to Palin while 15k / 28% went to Peltola. The surprisingly large transfer share of Begich’s vote to Peltola resulting in an updated share of her total vote of 51.5% and a win for the Democratic Party.

Unsurprisingly, Sarah Palin opted to blame her loss on RCV. She made no mention of her unwillingness to to encourage 2nd preference voting for Begich. It’s likely, many Begich voters chose to rank Peltola as their 2nd choice or opted not to provide a 2nd preference as as a result.

Palin was not alone in blaming RCV for her loss. Senator Tom Cotton shared a similar view and advised:

The American polity is dominated by loud voices on the extremes of the political spectrum even more so in the echo chamber that is social media. In my centrist view, extremism skews heavily to the right resulting in my opting to vote Democratic for the past couple of decades. That said, I believe that there are many voters like me who would prefer the option to vote for a more centrist candidate.

Primary elections tend to be more more partisan because of low turnout resulting in more extremist candidates moving to the general election — not appealing from a centrist point of view. Alaska’s top 4 open primary however seems to have had a significant turnout with 161k voting compared to 189k in the general election resulting a broader more palatable field. Larger turnouts in primaries makes for better democracy.

With the defeat of Sarah Palin, as a result of the Alaskan open primary and RCV election system, I think we see a way to expunge extremist and polarizing demagogues. That has to be good for democracy and is why I hope to see an expansion of the Alaskan approach across more of the states.

For More on Open Primaries and Ranked Choice Voting 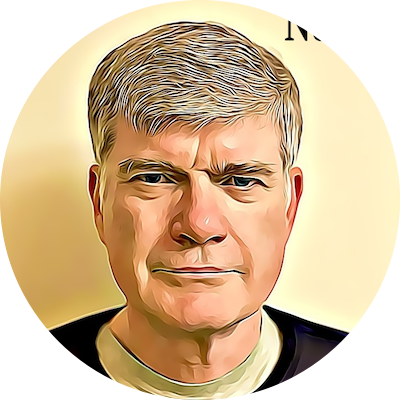